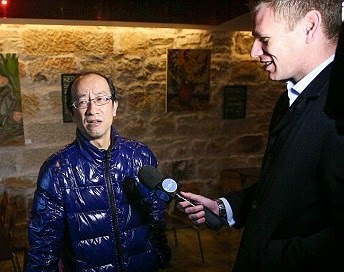 The excuse for reject hiring is white does not like black barister. It does not imply the chinese owner is racist against black.

(1) It is unlawful for an employer or a person acting or purporting to act on behalf of an employer:

Yes it is against the law. But nothing imply the chinese owner is racist against black as the author suggested. It was a decision based on economic and profit. The chinese owner may as well has a black wife but for financial reason, reject black applicants..

//The chinese owner may as well has a black wife but for financial reason, reject black applicants.. //

The point is that does the definition of "Racial discrimination" in the law exclude "for financial reason"??

9 Racial discrimination to be unlawful

(1) It is unlawful for a person to do any act involving a distinction, exclusion, restriction or preference based on race, colour, descent or national or ethnic origin which has the purpose or effect of nullifying or impairing the recognition, enjoyment or exercise, on an equal footing, of any human right or fundamental freedom in the political, economic, social, cultural or any other field of public life.
......