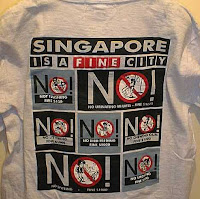 That is why China gave Liu Xiaobo "Nobel prize". I don't think there are real Chinese dissidents visible in the West. Most of so called "dissidents" are beneficiaries of Chinese communist system, or communist cadre in high positions themselves, for example, Liu Xia and Liu Xiaobo's families.

Just in some aspects, for example,real estate-based economy.

China learned very well about the real estate-based economy from HK since 1980's.